Alone with My Dream 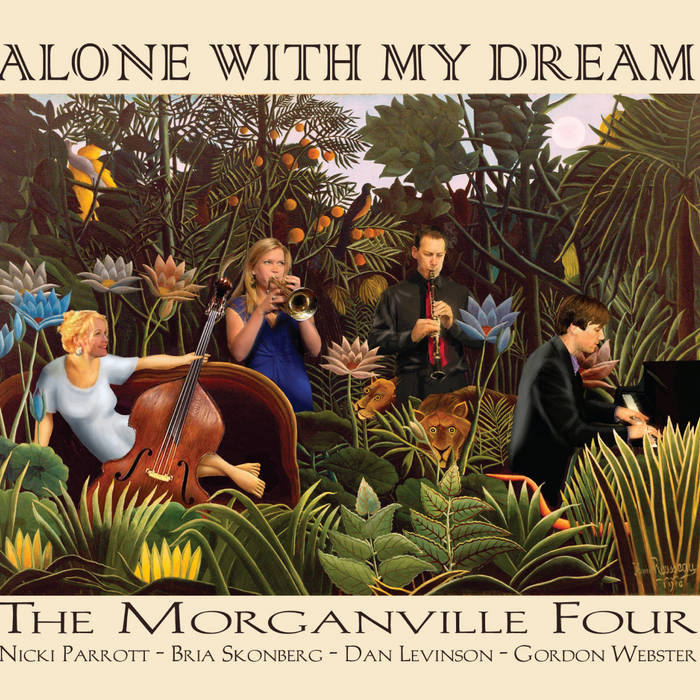 The genesis of this project was a private party at the Morganville, NJ home of the album's producer, Jon Hill, in June 2011, for which I assembled the cast of musical characters. The four of us had never worked together as a group, but the chemistry among us was so spectacular that Jon wanted to share it with the other seven billion or so people who could not attend the party for one reason or another. So we went into the studio in December of that year and recorded ourselves. The results were magical, and I'm very proud to be a part of this special album. The album includes liner notes by Jon Hill and award-winning author and Wall Street Journal columnist Will Friedwald. -Dan Levinson