Echoes in the Wax 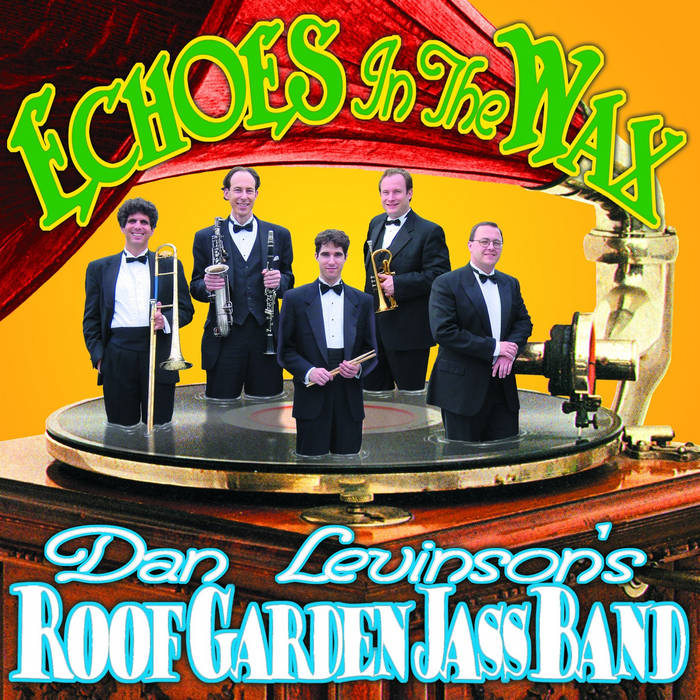