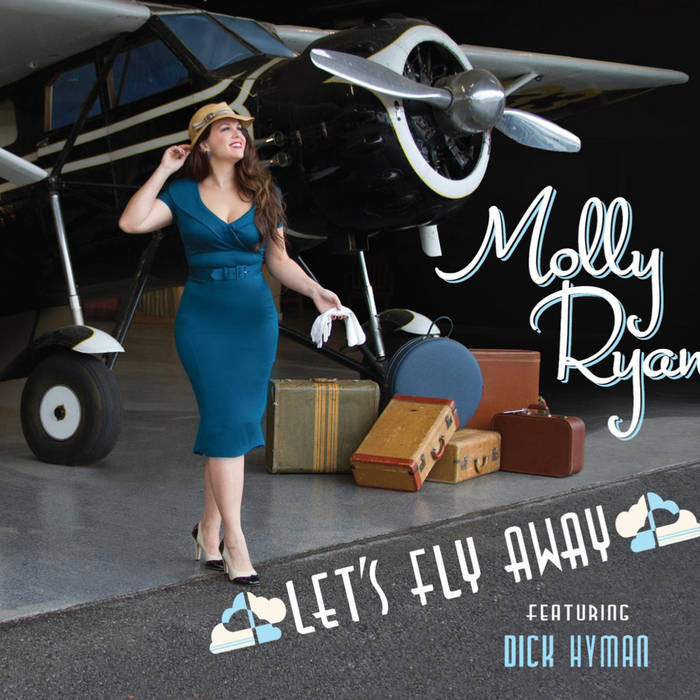 Molly Ryan's latest album of travel-related songs Let's Fly Away is a musical extravaganza, featuring some of the greatest talent in the field of jazz, including Bria Skonberg, Randy Reinhart, Dan Barrett, Dan Levinson, and Mark Shane. Internationally renowned legend of the piano Dick Hyman appears on six tracks.

Michael Feinstein says, "Great songs only survive when they are performed by people who know how to sing them and can communicate their essence to the listener. That’s when it becomes a living, breathing thing. Hearing Molly sing always brings me delight and joy because she knows how to interpret a song with honesty, simplicity and beauty. Her song selections are always interesting and often unexpected. It’s a pleasure to welcome her new CD."

Funded in part through KICKSTARTER www.kickstarter.com